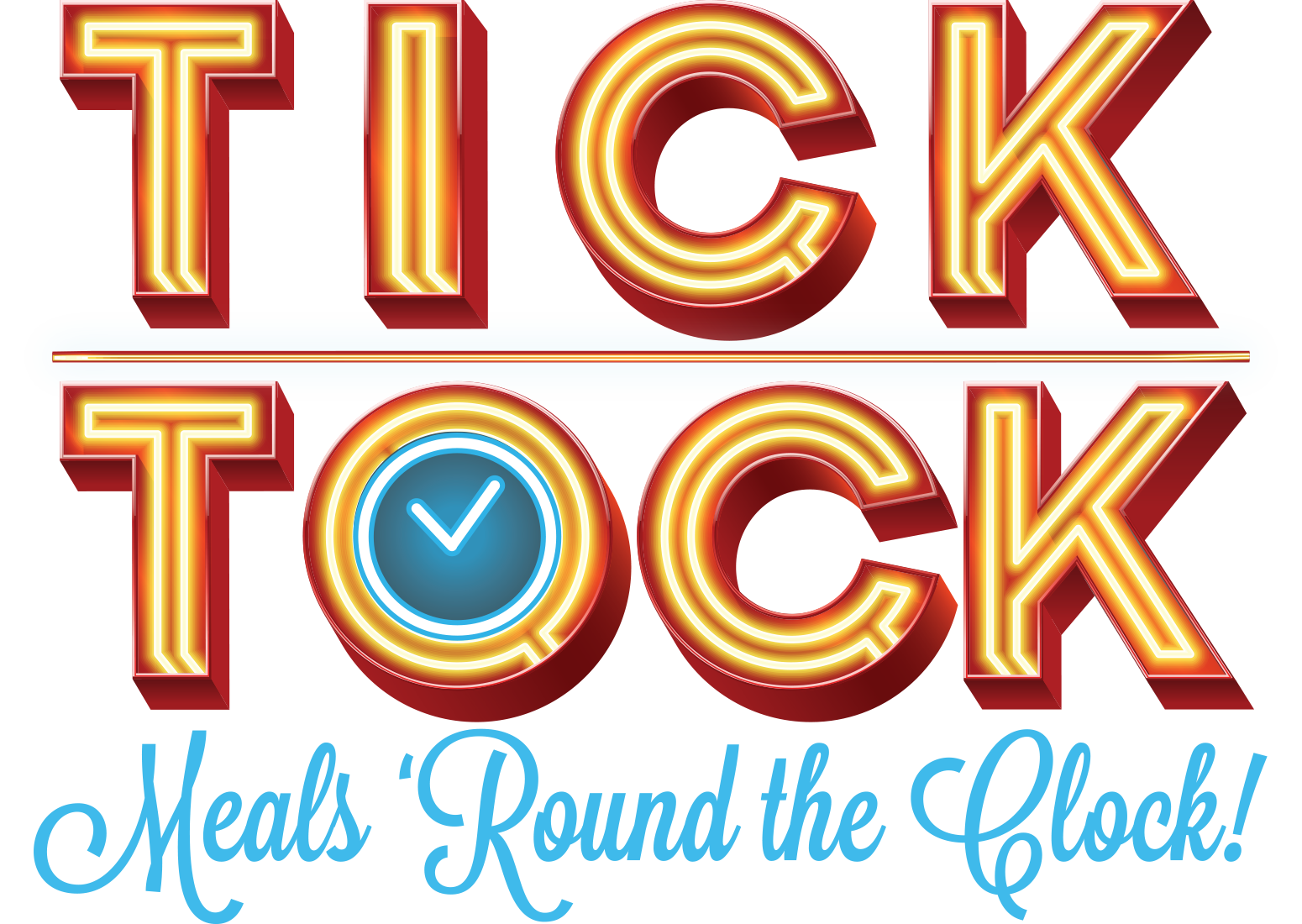 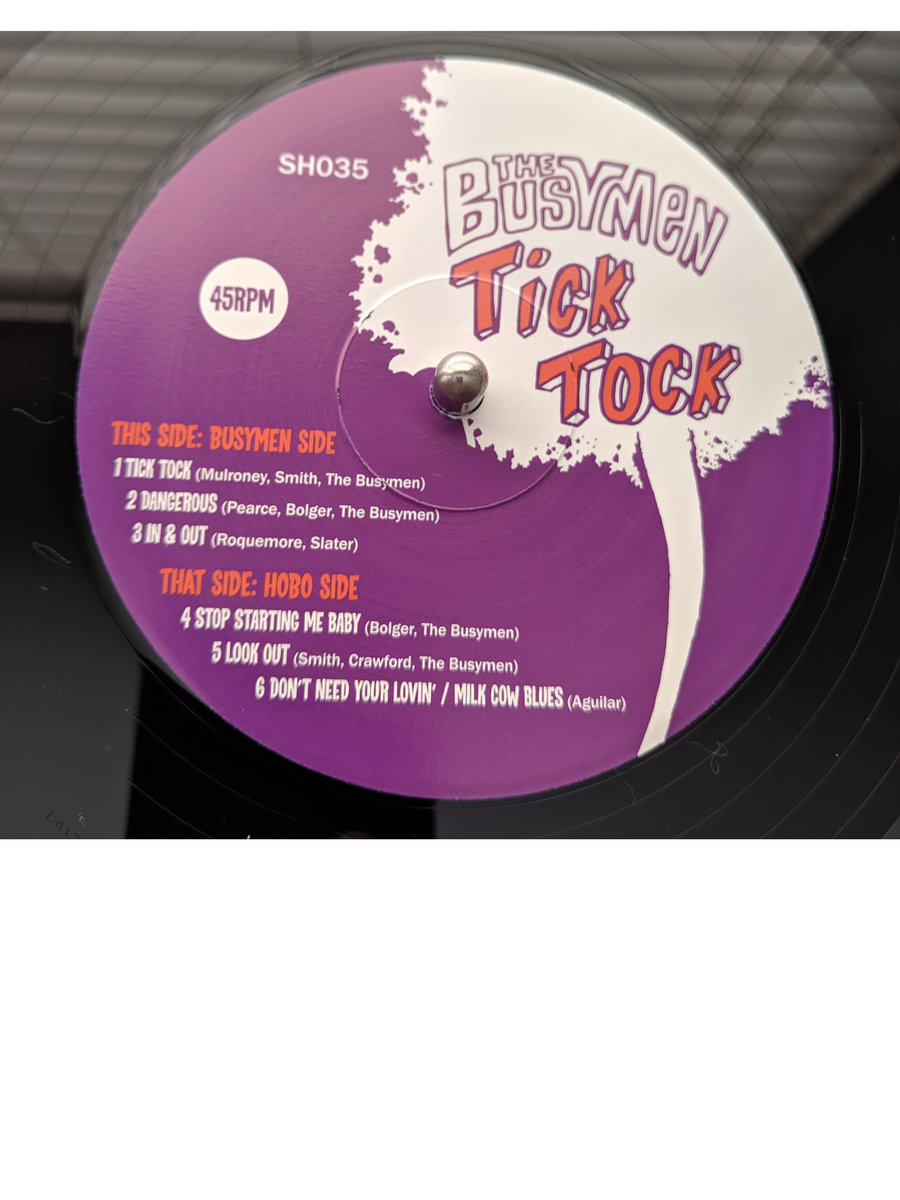 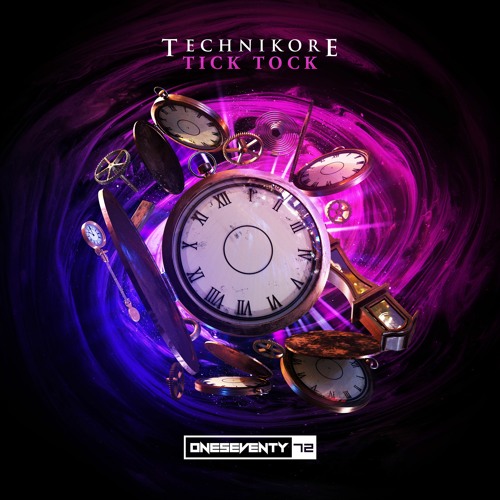 What is TikTok? And is it safe? A guide for clueless parents 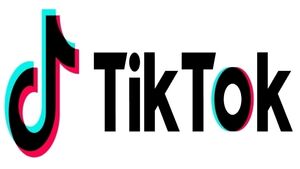