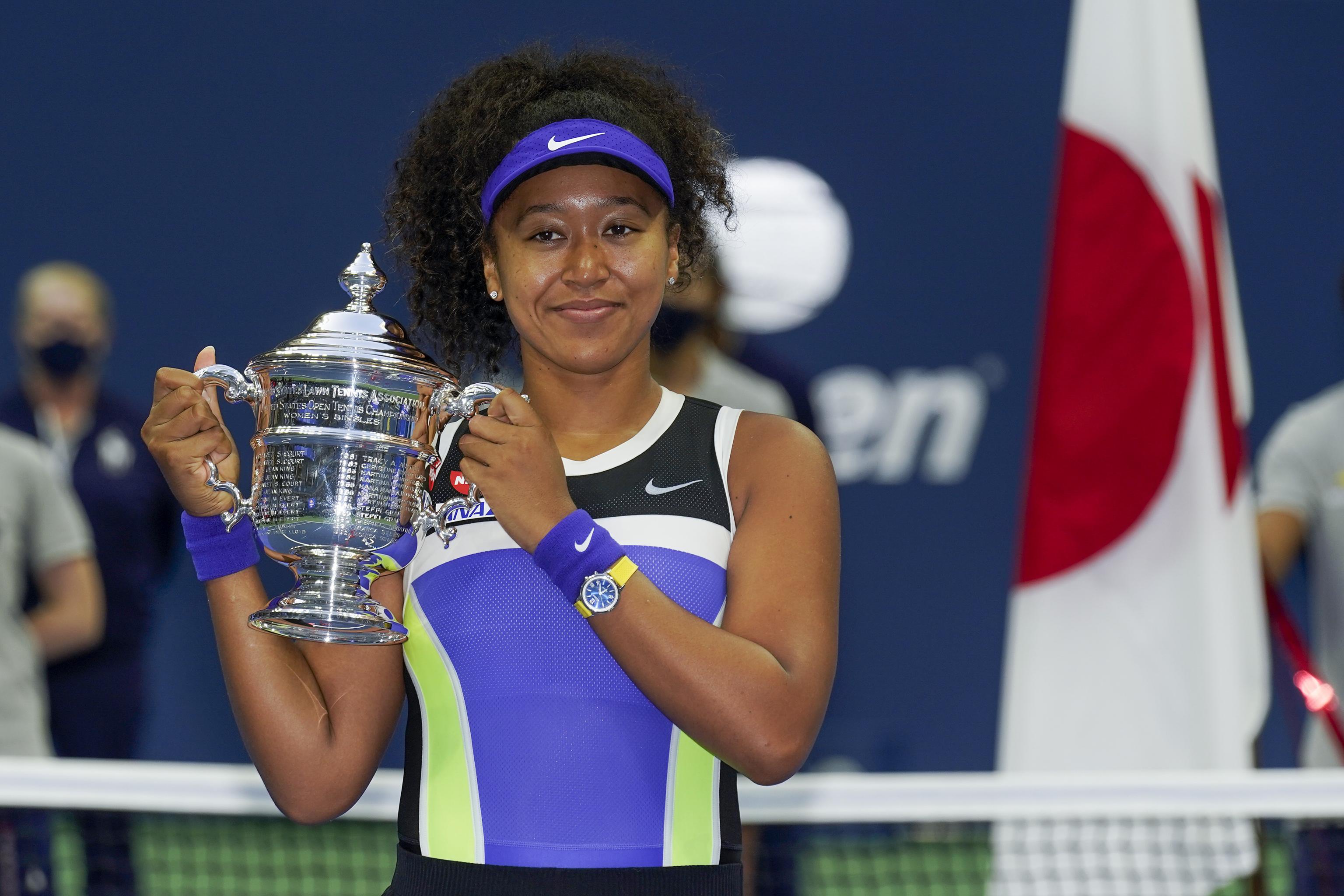 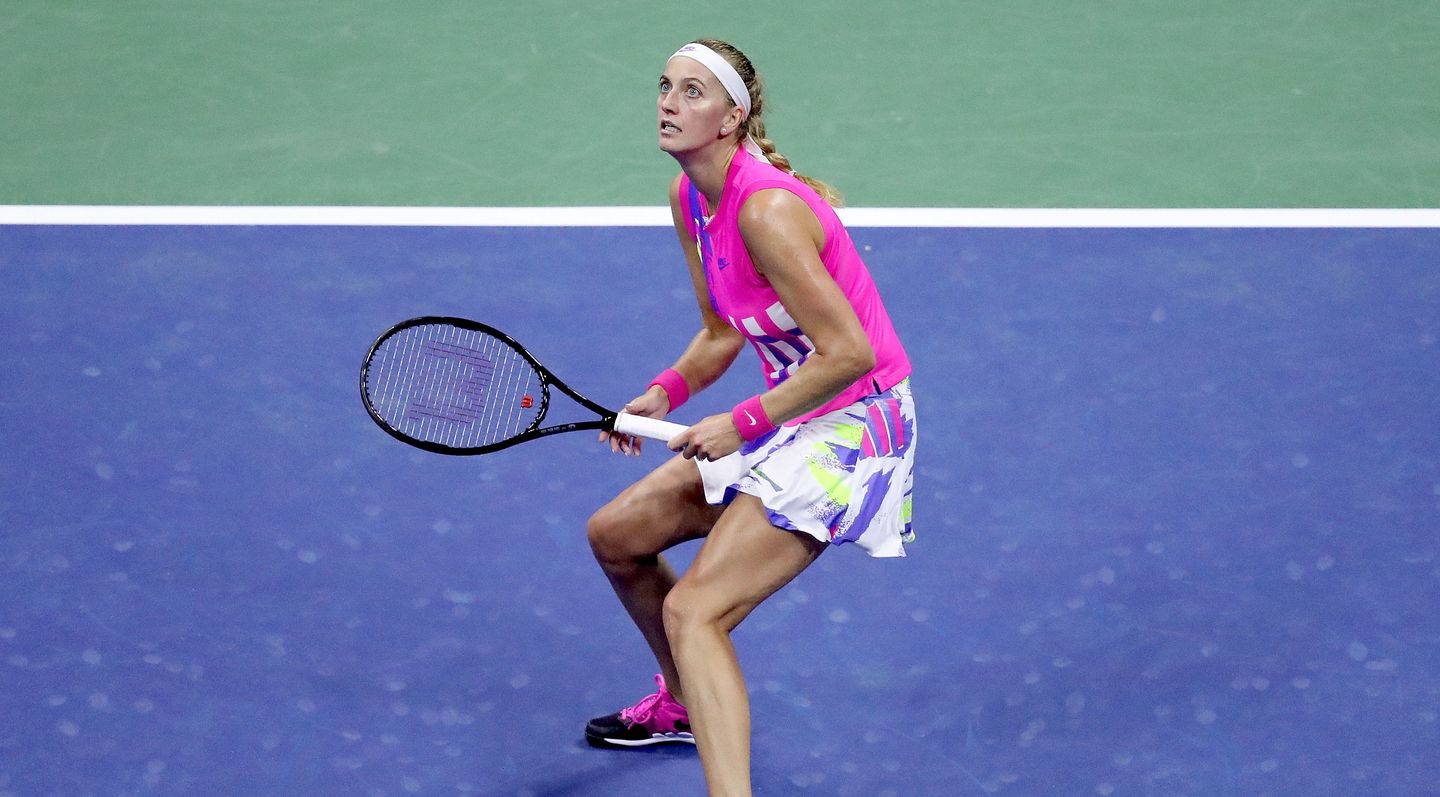 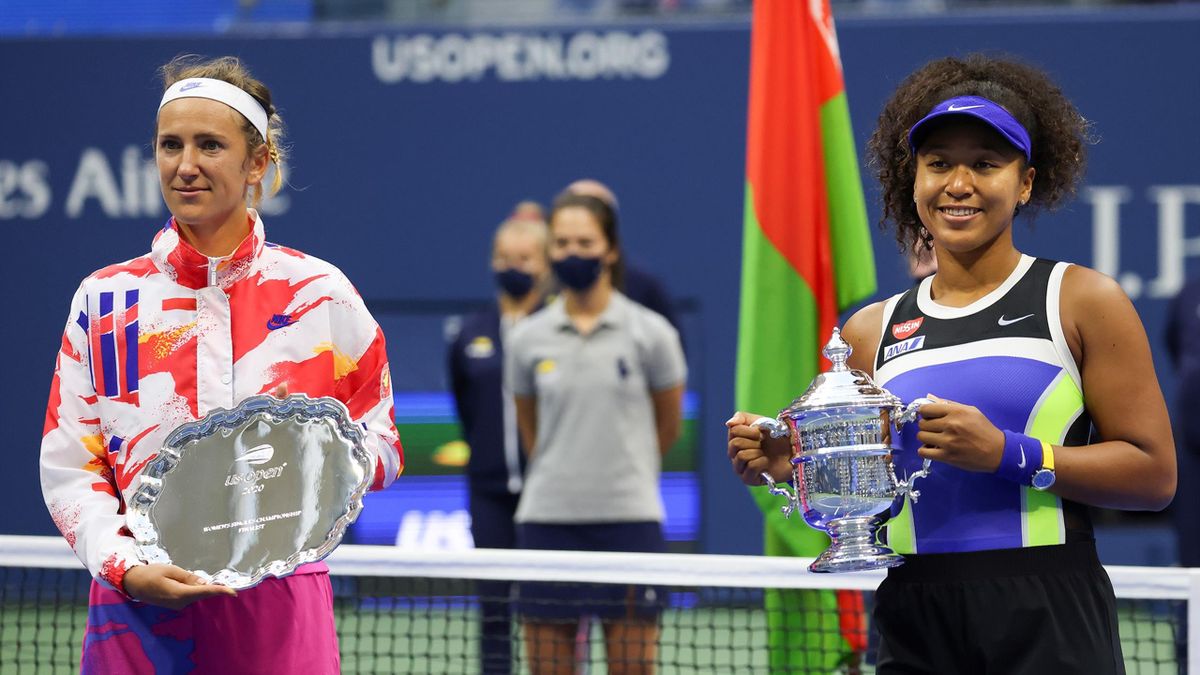 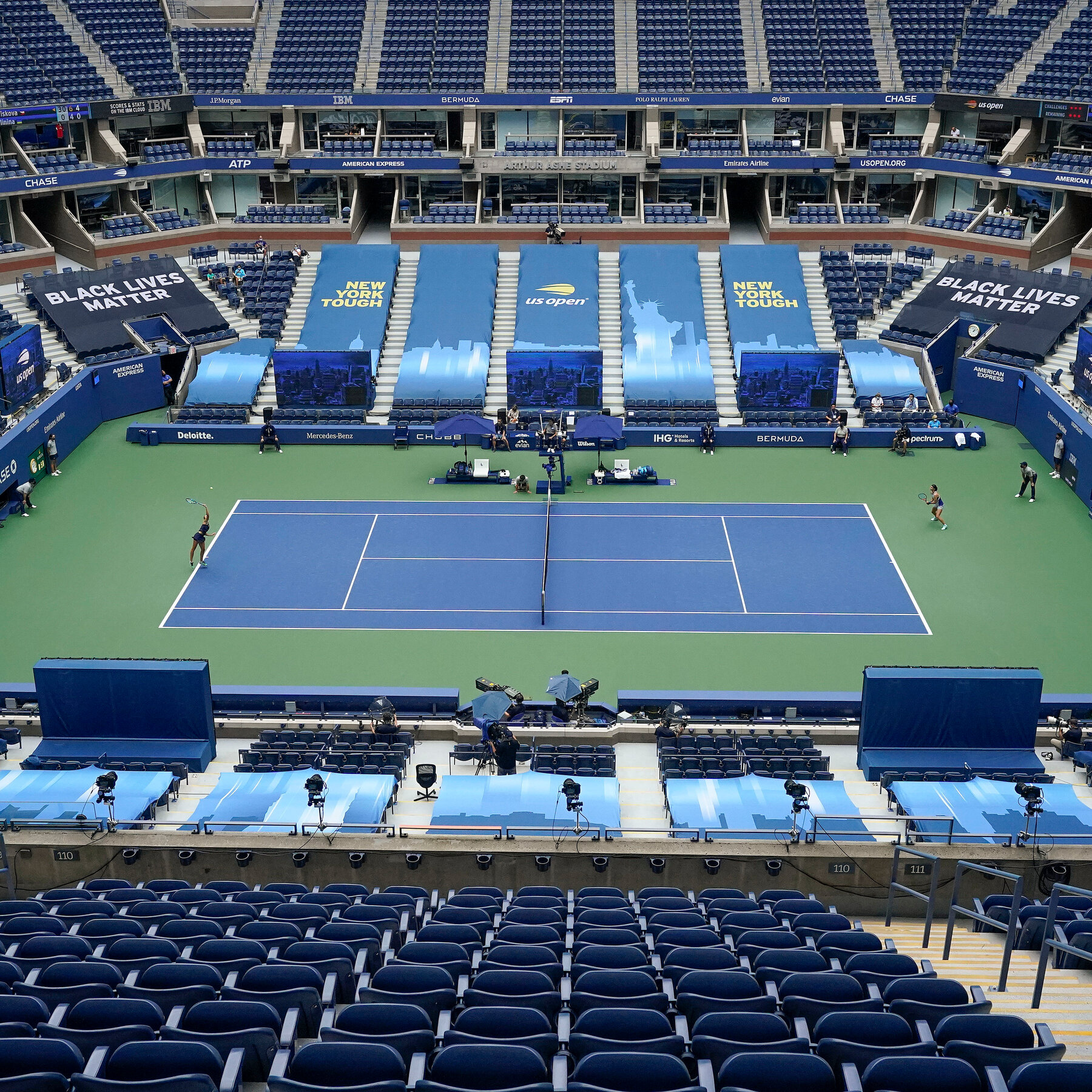 Novak Djokovic: The US Open will be a tennis grand slam like you've never seen before 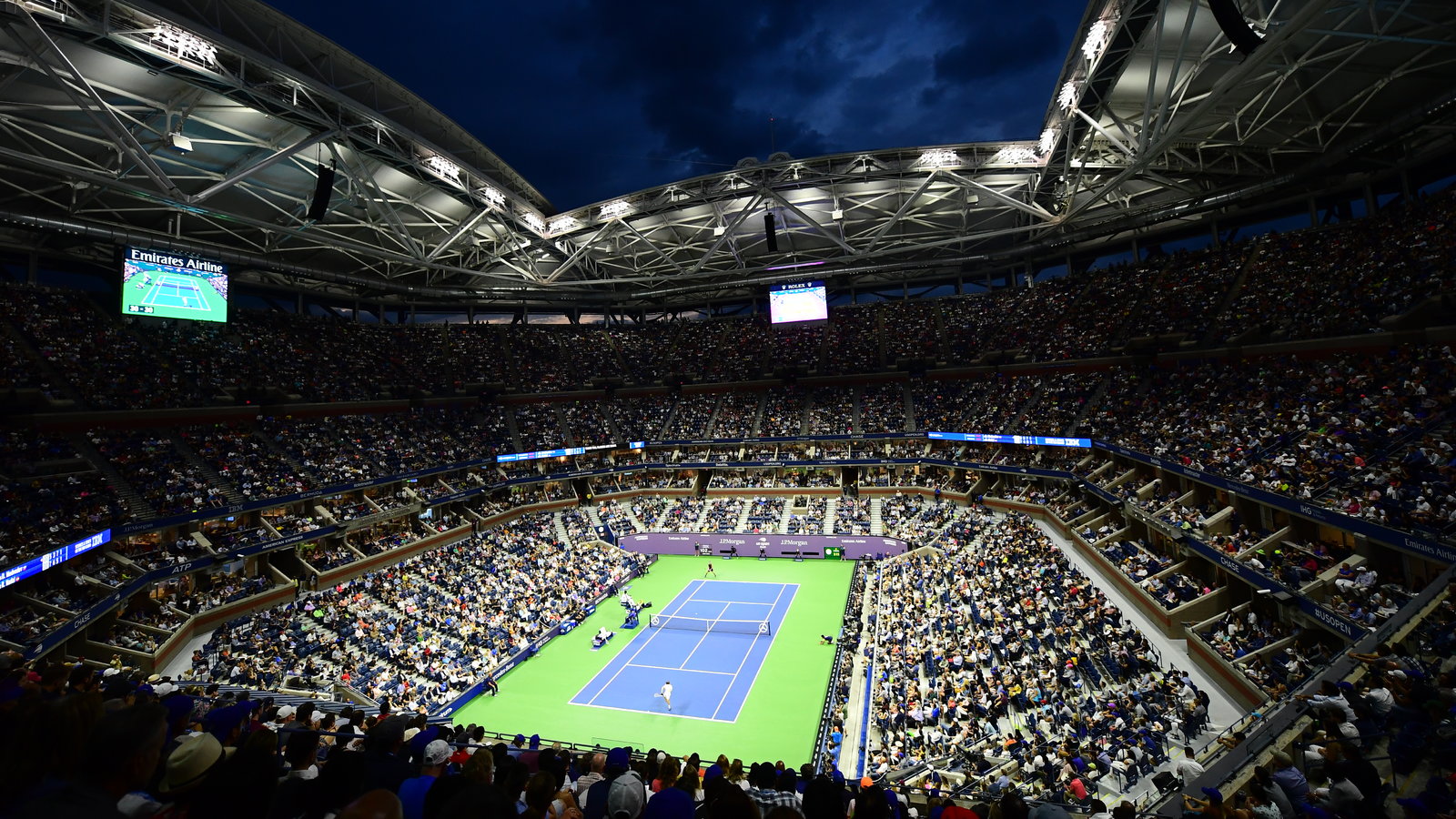 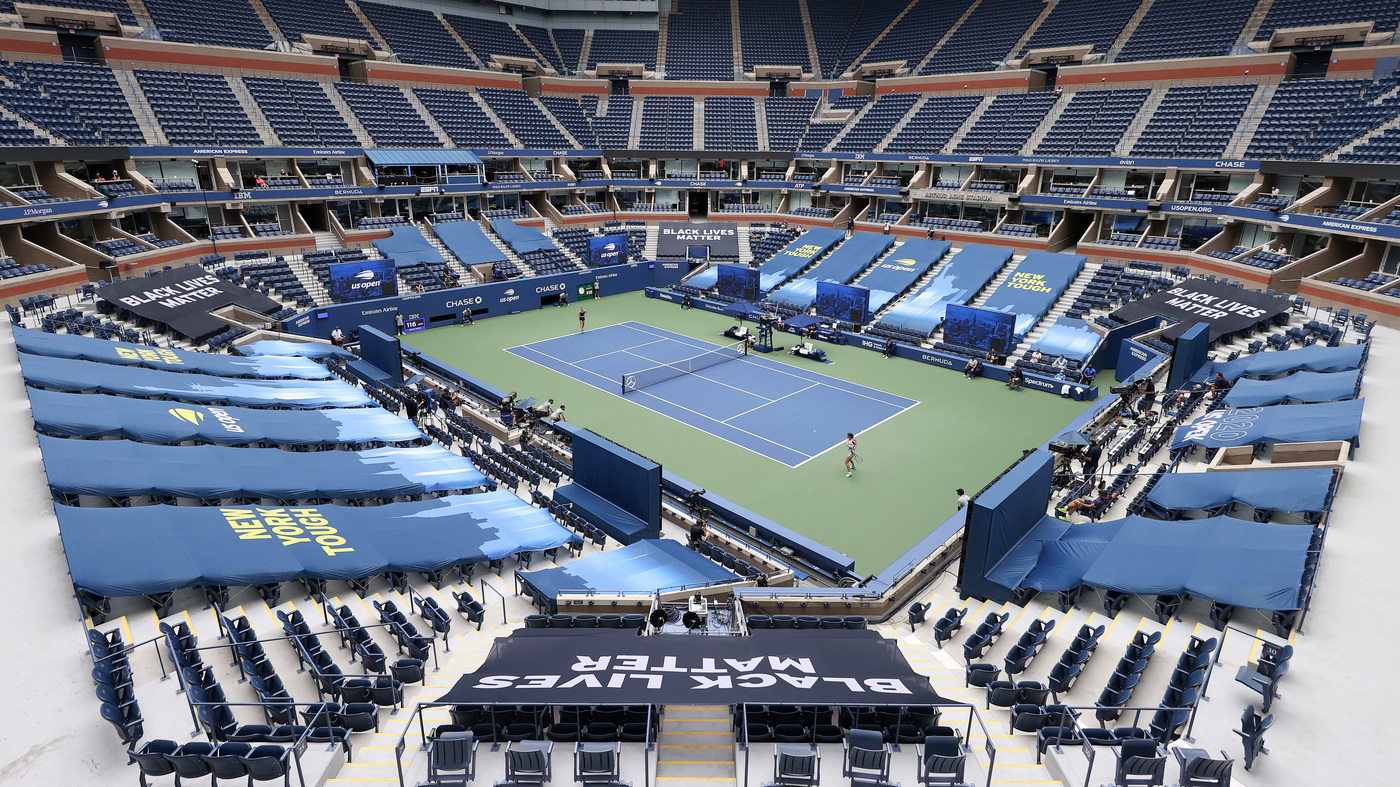 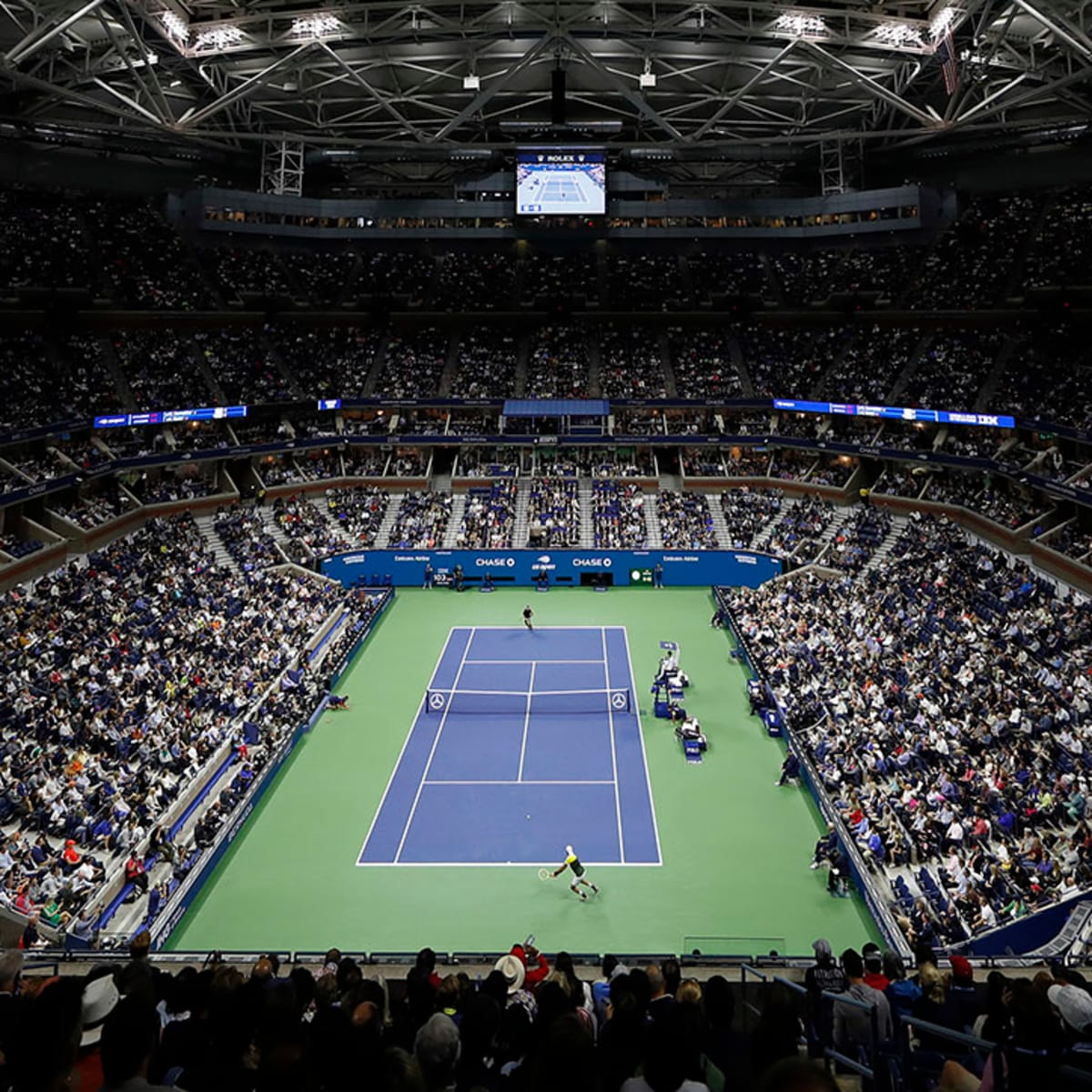